This passion led him to go and get his entire back tattooed, using the traditional tebori technique, by hand, by the Tokyo master tattooist Horitoshi I. During the eight years of this project, he interviewed many Japanese tattoo artists, traditional and modern (Horitoshi I, Horiyoshi III, Gifu Horihide, Yokosuka Horihide, Horitada, Shige, etc.). These interviews published in specialized magazines contributed to the diffusion of the knowledge of the art of horimono (or irezumi, shisei, among the different Japanese names of traditional tattooing), while consolidating its expertise.

In 2009, he co-directed a documentary on the subject entitled: The Way of the Ink, in which master tattooist Horitoshi I from Tokyo participated.
In 2014, he is scientific advisor for the exhibition Tatoueurs, tatoués at the musée du quai Branly – Jacques Chirac in Paris and works in particular on the Japan section.

In 2017, after reading Akimitsu Takagi’s first book (Irezumi, Denoël) which had been translated into French for the first time, Pascal decided to contact the writer’s heirs. During their meeting in Tokyo, he discovered the existence of photographs taken by Akimitsu Takagi, and has been working with them ever since. 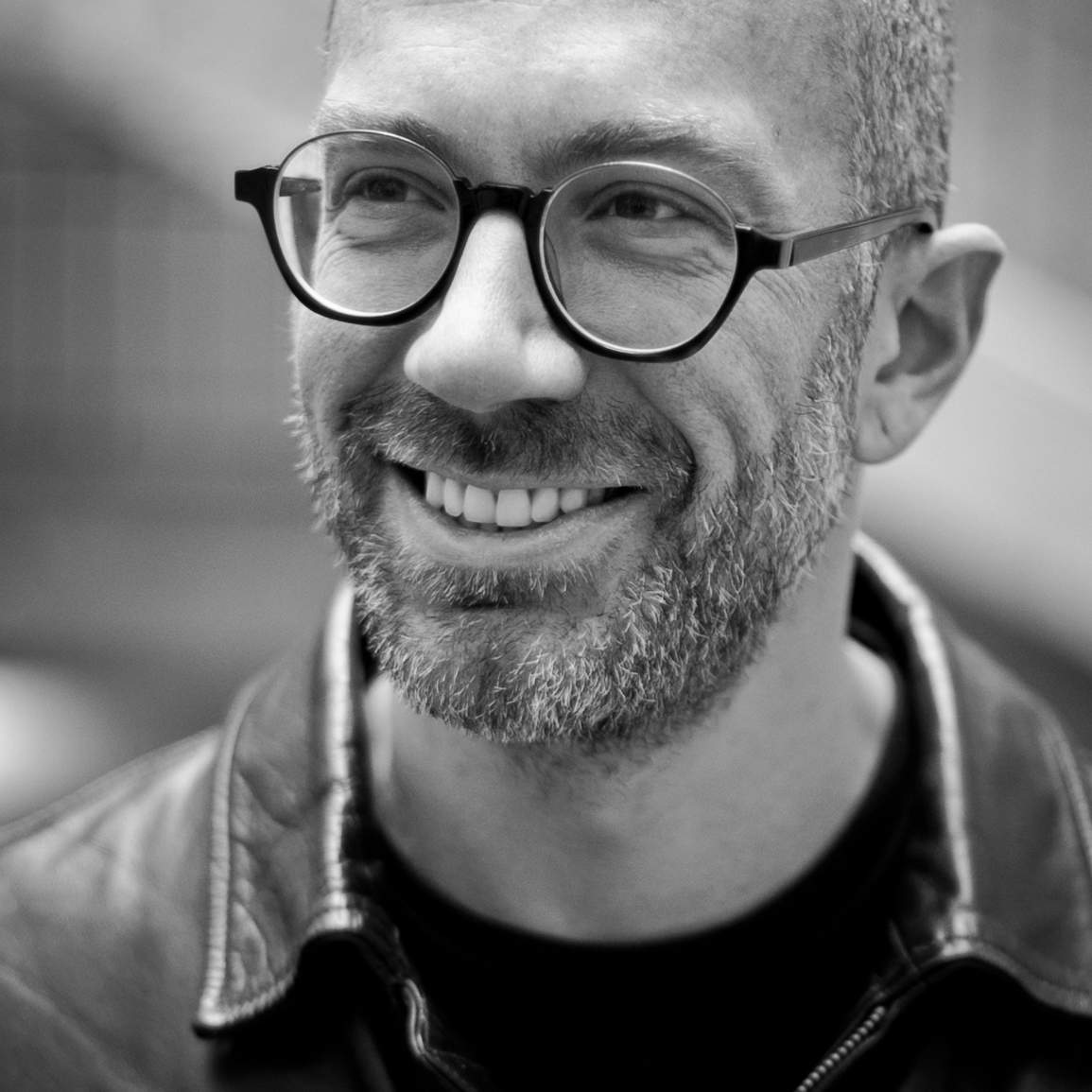